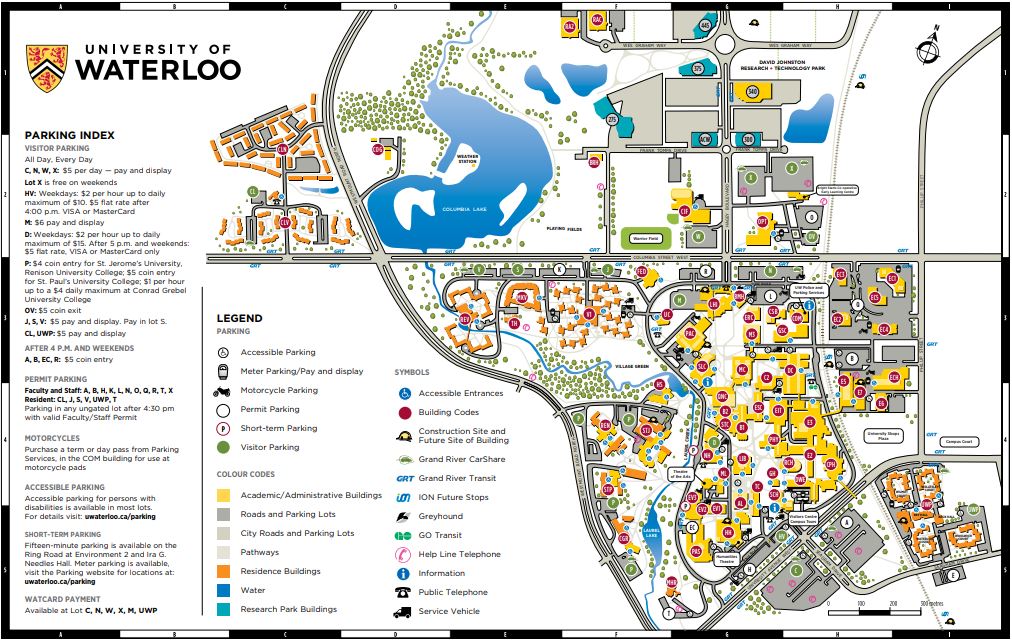 Researchers at the University of Waterloo have developed a bridge inspection system “As it drives along, it scans and gets a full high-quality dense 3D map of the environment. Then, with the Jason Thistlethwaite and colleagues at the University of Waterloo have cast a spotlight on the problem Thistlethwaite examined hundreds of flood maps and found them lacking. Half weren’t even made WATERLOO — Some of you might just see an old hand-drawn map. But Eva Dodsworth sees hundreds of stories waiting to be told. That’s why Dodsworth, the geospatial data services librarian at the 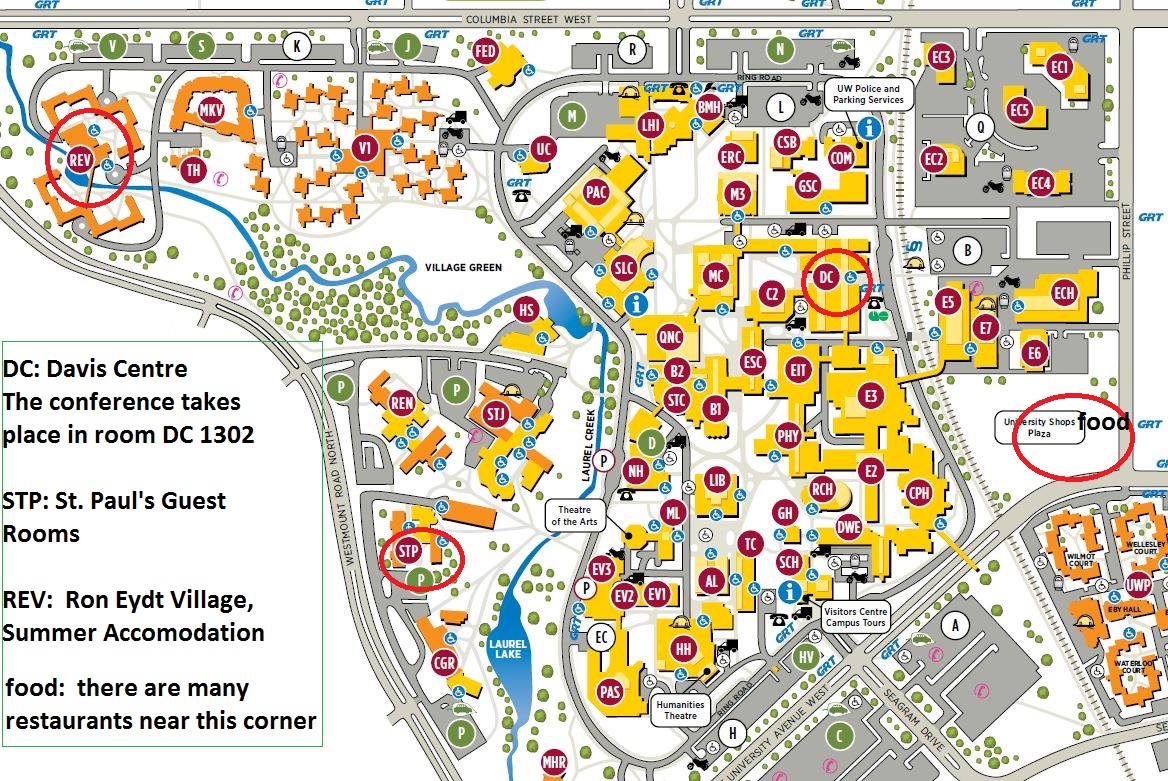 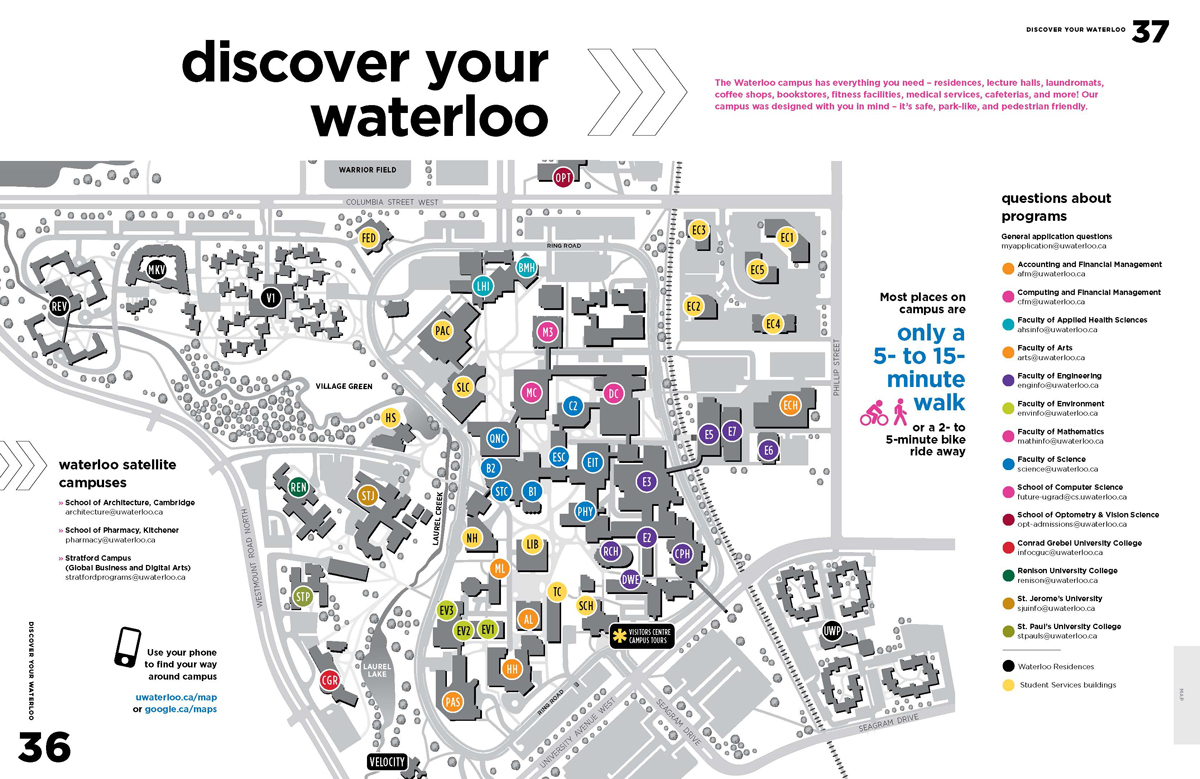